What is Identity and What Does It Refer to? 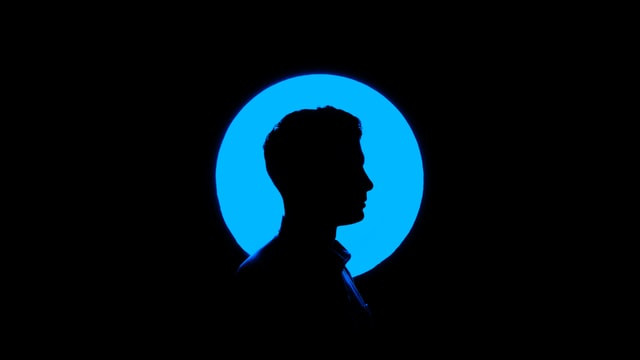 The word «identity» is often heard everywhere. People discuss the identity of a company, the law of identity, the identity as a category of philosophical science, the sexual identity, gender identity, the identity of a personality and so on. But what does this term mean, at the end of the day? The understanding and the definition of identity differs depending on who discusses this issue, in what context and with which purpose. While identity may refer to a number of philosophical topics, as well as personal conception/expression, the term itself has the only one source of originating, which is helpful to know if you want to do research on this issue. In this article, you will find the explanation of what is identity from the point of view of different approaches and it will give you essential knowledge to form your personal definition of the term and apply it when necessary.

The Origins of the Term

When it comes to the philosophical topics enlightening the issue of identity, the first thing you should be aware of is the origins of the term. The first time this word was used in Latin meaning «sameness» and identifying in what way something can bear the sense of itself. In this case, it is essential to note that such approach to defining identity differs from the psychological or social approach due to the emphasis on relation. When we discuss the term in the light of psychology, we mean the self-conception of a person, how that or another person imagines and represent himself/herself, in what way a person is unique and what makes this person different from other people.

Another philosophical approach to explaining the term «identity» deals with logic and one of the laws of though, where the law of identity comes first. This law says that everything around is the same for itself and at the same time, it is different from all the rest of things existing in the world. While this law may be difficult to understand, it wold make sense to explain it in a more simple way. Generally speaking, it is about the same set of characteristics that all the things in the world have and about how different the characteristics that different things have are.

Finally, another field in philosophical science that covers the matter of identity is personal identity. Here, the discussion deals with the question about the changes happening to a person at different periods of time. In other words, can one person be the same at different periods of time? When talking of personal identity, you should remember that it is not quite the same as the personality. In fact, these two phenomena are absolutely different, although there are philosophical theories arguing that they are closely connected to each other and can be researched only in their connection and never separately. In any case, personal identity tries to find out and explain what a human being actually is. While many people arguing that we all are just animals, from the philosophical point of view a human being cannot exist without consciousness. Thus, there is a dilemma between two approaches to understanding of what is identity, each of which has its benefits and weaknesses.

Personal Conception and Expression Through the Prism of Identity

If to consider an identity to be a set of features and characteristics that a person may have, we should pay attention to the factors that influence this identity and play significant role in forming them. The environment that a person lives in creates conditions that in that or another way make an impact on a person. This impact may be good or bad, but nobody can avoid it. In any case, knowing what these factors are and what their roles are may appear to be very helpful in understanding of what is identity and what it means in the context of personal conception and expression.

The factors that distinguish one person from another can be the following:

While there are many approaches to explore and research identity, to know and understand identity, etc., the question of how to find your own identity is still not answered. Among so many different theories there is still nothing explaining this particular problem. At the same time, there are several steps that can help you find out your identity in this big world full of billions of other identities. Keep reading to learn them.

How to Find Your Identity

Since we have enlightened the question of what is identity a little, it would be good to find out what makes you different from others and what identity you personally have. Therefore, look at the following steps:

All these steps will hopefully help you in dealing with writing assignment covering the issue of identity. In case if you need assistance or any kind of help with your studies, please consider professional writing services. Some of them are listed below: