How to Write Legalization of Marijuana Essays 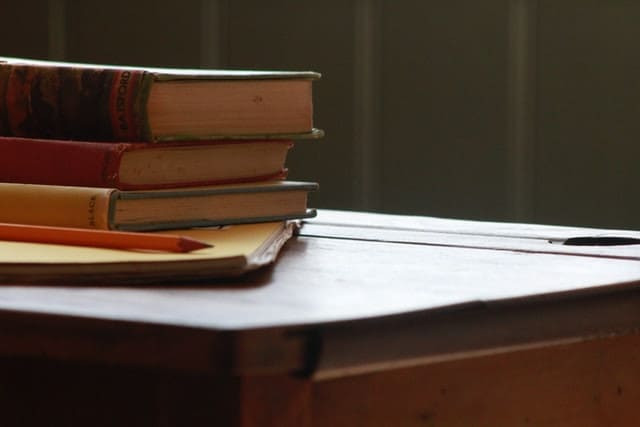 Since the legalization of marijuana has been a heated subject in recent years, many teachers give essay writing assignments on this to judge a student's knowledge of current affairs. Although you may have a basic understanding of what an essay on the legalization of marijuana is and how to write one, it is critical to continue to improve your research, composition, and essay structure. You can always build in some respects.

Studybay has provided a sample essay, its analysis, reviewed some essay fundamentals, and what the examiner will be looking for. If you want to go the extra mile, you can also seek homework help.

Essay Sample: Should Marijuana Be Legalized?

Marijuana is one most vehement adversaries in the war on drugs by Americans. And, given that alcohol and tobacco, two life-threatening drugs, are legal, it's fair to wonder why medical marijuana is prohibited. When taxpayers in America fill out their tax forms and hear the government's hash argument against marijuana, they will partially address this issue.

THC, or delta-9-tetrahydrocannabinol, is the primary active ingredient in marijuana. It enters the bloodstream and travels to the brain. This substance induces a state of relaxation in the body.

There have been several debates on whether or not marijuana should be legalized. Many people assume that this substance is toxic to the human body, but there is hard evidence to the contrary. Marijuana has real advantages that can outweigh the ostensibly negative consequences. Arguments for drug legalization began in the United States of America. It has been shown to have many medical benefits, including anxiety relief, pain relief, nausea relief, and the reduction of epileptic seizures. A significant number of states in the United States allow for the use of marijuana on a prescription basis.

Medical Cannabis is commonly used to treat sleeping problems, appetite deficiency, autism, and cancer therapies such as chemotherapy. Cannabis can also be used to cure anorexia until it is approved. Emotion and mood control are two immediate effects of cannabis for medicinal purposes. Marijuana has been shown to have mild side effects when used in controlled doses.

The legalization of marijuana is expected to improve the country's economic development. If state officials vote to legalize marijuana, they will save a lot of money for taxpayers.

State officials spend a lot of money on the branches of law enforcement that are in charge of enforcing drug prohibition laws. Every year, thousands of people are prosecuted for either using or possessing marijuana, and governments pay vast sums of money to keep them locked up. Legalizing marijuana would save this money.

Marijuana has not caused any apparent harm in countries where cannabis has been legalized. Marijuana users are thought to be abusive, according to some stereotypes. However, there is no concrete evidence to back up this claim to date. In the United States, several states have allowed marijuana for both medicinal and recreational uses, with no harmful consequences. In contrast, Colorado has seen a decline in marijuana-related property destruction and crime.

The essay example above is a fairly insightful work that covers many of the essential facets of essay composition. There are, however, certain main segments and points that are required. The aspects that should have been included are as follows:

Since we don't necessarily agree with what's right or rational, a well-crafted argument will assist us in determining what's fair or real. It's used to resolve disagreements to find the facts. Argument shows us how to analyze competing theories, as well as how to evaluate proof and inquiry processes. Argument teaches one how to explain our views and express them clearly and objectively and how to respectfully and critically evaluate the ideas of others.

In the above sample, the following sections on the effects of marijuana can be added:

Use of Medical Studies

No wild claims have been made. All the pros and cons are back up with solid evidence from studies and proper medical research journals.

On this point, there are some vital benefits you should note while writing your essay:

Use of Sub-Headings and Sub-Points

Headings describe the paper's main themes and supporting theories, subheadings, bullets, numbered lists, etc. They use visual cues to communicate significance levels. Readers can discern the key points from the others thanks to differences in text size.

For instance, in point 1, we see the sub-headings as 'Pros and Cons of Legalizing Marijuana' further by sub-points in alphabetical order.

The sample essay lacks a summary, an analysis, or a conclusion to the topic. The following paragraph could have been added as a conclusion:

While medical marijuana is still controversial, it is gaining popularity as a legal treatment option for several ailments. Although many states have approved cannabis for medical uses (and a few for commercial use), it would require more lawmakers and the federal government to make it accepted and sold around the country. However, proving or disproving the effectiveness of medical marijuana and eventually loosening the prohibitions on its use would almost certainly necessitate a much broader body of legal clinical study.

The following points can be expanded upon in this essay:

You can also opt for essay help in covering the main points from professional services.

References to Use in the Essay

Here are some valuable research papers and sources to include and quote to get good grades:

After you've finished writing your cannabis Sativa legalization essay, be sure to address the following points:

Keep in mind that you can get expert essay assistance from Studybay when writing your research paper.