Writing an Essay About "What Is Right and Wrong Philosophy?" 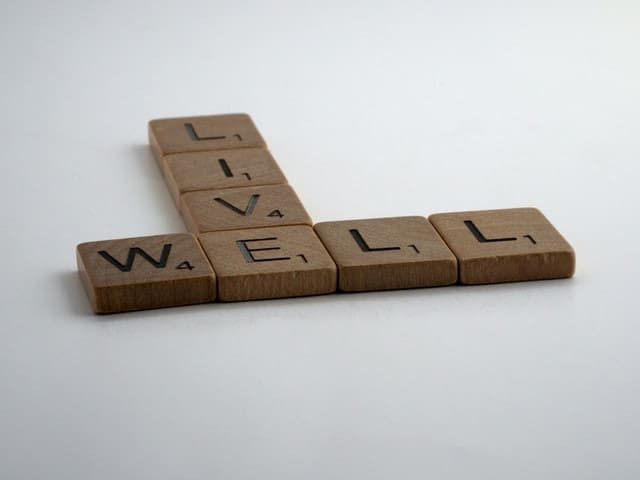 Philosophy and moral principles are a mystery. If you do not know it, its murky waters can be challenging to traverse. Writing essays on the topic even more so. In this article, we will go through a sample essay about a specific branch of philosophy and take a look at what works and what does not. By the end, though, you will be armed with all the necessary skills with which to write your own award-winning essay worthy of being framed at Oxford University!

All that said, let us get started. Our first task is to go through the sample essay on the idea of wrongness itself.

There is no right or wrong - this is the golden rule of relativism. Rather, there are no objective good or bad and no absolutes. As confusing as only arbitrary degrees and blurred definitions may be, relativism might just be the most sound system we have of judging right and wrong in our world.

The absolution of evil and good is a concept as old as time - and so is relativism. Albeit it was more predominant in Eastern thought and philosophy, it has taken root in Western thought as well. Now, what does it mean? It means we cannot judge someone using our own biased standards if they work using other rules.

Consider this simple example. When one goes to England, they find that the English drive on the opposite side of the road. Now, this doesn't seem right to that person that drives on the right side, but if they accuse the English of being wrong, it can create a rather embarrassing situation out of nothing. The English have always driven that way, and it the person traveling that is wrong for suggesting otherwise.

Do you see the problem? You may not be aware of the way others are accustomed and the reasons why. Similarly, other people might not know how things happen in other parts of the world. How then do we judge moral issues and differentiate right from wrong? Using whose codes of law? Exactly. It is quite impossible to do so. Relativism states that there is no white or black - only shades of grey. And that concept could be the most useful way of approaching differences.

The essay is a simple and descriptive one. It does what it says and says what it does. It takes the reader on a brief tour of relativism. Let's see now what it did well.

First and foremost, the essay's structure starts out well, with an interesting introduction and a clear body. The sentences are also carefully constructed. Some are long, and some are short, giving the reader a lot of variety and never stopping long enough to become a boring, meandering mess.

Content-wise, while it is difficult to fit the entirety of moral philosophy into a single piece of writing, the essay manages to be both informative and entertaining. Overall, the essay gets all of it right and is a model to be followed if you want a straight shot to the top grade!

Additionally, the writer provided a thought experiment about a specific situation that casts doubt on the concept of universal laws. It is done while explaining the set of principles that govern the subject - meaning that the ethical principles themselves are being to actively demonstrate how we, as human beings, make moral judgments. That is the exact thing you want to do while writing an essay on the topic.

But for everything it does well, there are things it misses the mark on as well. It is time to turn our attention to that as well.

Lack of a Proper Conclusion

Though the structure of the essay starts out strong, it putters out after the thought experiment. When writing an essay on philosophy, the conclusion is where you summarise your arguments and points about the ethical theory you are dealing with and bring it all home. For example, when writing about altruism, if you provide an example dealing with capital punishment, you want to keep the momentum going with the conclusion.

Make It Sympathetic, But Not Too Personal

Philosophy deals with moral theory, moral facts, human life, human nature, and the moral decisions we make in everyday life. As such, it is very easy to present a case that will resonate with a lot of people. Which means it is also very easy to trigger people.

Philosophy has a history of dealing with controversial topics that are personal to a lot of people across the world. So, take care what you write. Make sure you don't end up questioning the decision-making process of people. It is your moral duty not to trample on the mental well-being of your readers with the points you chose to make about moral judgments and ethical decisions.

The essay presents concepts espoused by many ethicists across many decades but does not take the time to cite them properly. When you write your own essay, you need to make sure you acknowledge where you got your ideas. For example, if you talk about ancient Greek moral values, you have to talk about Plato and Aristotle. But you also need to do that properly. Keep the format of your essay in mind when writing the references.

Sources to Cite in Your Essay

To make sure you don't make the same mistake in your own essay, we have included a few sources dealing with different branches of philosophy. Why this is important should be self-evident, and know that the more you know, the better equipped you will be.

An essay on philosophy is tricky. It has always dealt with touchy matters, like affirmative action, for example, and you need to use your wit to make arguments about sensitive subjects. At the same time, philosophy is an exercise of the rare mental faculties that make us human.

Every philosopher was a free thinker, and in pursuing this line of study, you must be a critical thinker as well. You have to think clearly and communicate your thoughts just as clearly. There are no half-measures for philosophers, and you have to give it your all to write the best possible piece you can.