5 Functions of Language by Geoffery Leech and Others 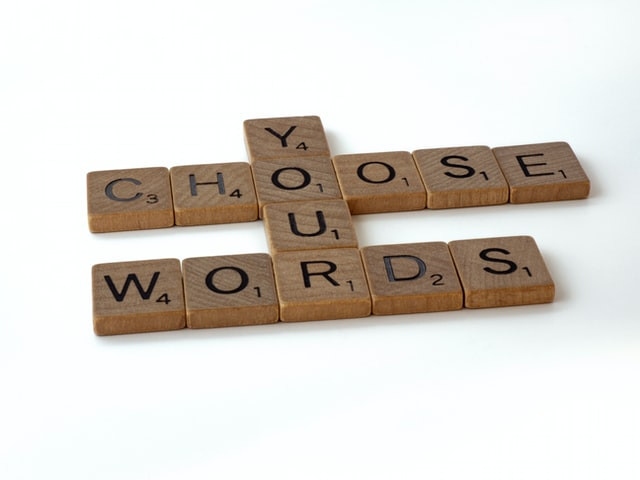 Geoffery Leech, who lived in 1936-2014 years, was a specialist in English language linguistics. He has published over 30 books and 120 different papers on semantics, stylistics, pragmatics, grammar, and other directions. He played an important role in the development of English and in the overall understanding of language and its functions. Studying at college, you surely have to read about his research and the 5 functions of language that he distinguished.

This function can be considered the most important among others because it is responsible for describing things and delivering messages that provide readers or listeners with new information. This function is used to:

The examples of the informational function can be found in encyclopedias, formal articles, textbooks, manuals, etc.

People use this function of language each time when they need to share their feelings. When your goal is to express attitude, it is not necessarily to deliver any specific information but the words that show your emotions. The simplest examples of expressive language are various exclamations, swear words, words of admiration, gratitude, etc. This function can be used separately from the previous one since it doesn't deliver a message; it is aimed to express feelings and impressions.

The expressive function of language helps readers to receive the bigger picture of the characters' personalities and their emotions. If the informational function is used in encyclopedia articles, this one is common for fiction literature and poetry. Every time you say a phrase like "I really hate this song," you don't provide your interlocutor with specific information about this song, you just share your personal, subjective opinion.

This function is somewhat similar to the previous one because the general meaning of the phrase is not as important here as affective and situational meanings. People use it to induce specific reactions or actions. It can be a command, a request, for example, "For your own sake, close the door". This function is primarily common for interpersonal interaction. What is interesting about it is that the idea expressed by an addresser doesn't matter pretty much. We can define whether it achieved the target only with a reaction of the addressee to this phrase. Speaking about our example, the phrase "Close the door" makes no sense when the door is still open.

Sometimes directive phrases can have several meanings. For example, if you say "I'm thirsty", it means both information about you and a request for water. It can also be interpreted as an expression of your feelings, so, according to Geoffery Leech, even one short sentence is able to represent 3 functions of language at the same time.

Leech doesn't distinguish any specific purpose of this function and considers its words and sentences to be linguistic artifacts. They don't convey messages or requests but serve as a tool of poetic art. Just like an expressive function, this one can be used in fiction literature, poetry, music, movies, and other art directions where it is necessary to show beauty. The interesting fact about this function is that its implementation depends on specific cultural norms. Hermann Jacobsohn had been studying this issue in 1933 by comparing different poems and diaries to show that different generations have different methods to apply the examples of aesthetic function.

The last language function, according to Geoffery Leech, is the phatic one. It has a primary purpose to establish social relationships, to maintain a conversation. A good example from British culture is small talk when people don't aim to discuss a topic in detail, to express their feelings, to command or request something. They use the language to interact with other people. Of course, their words can share some useful information, for example, when discussing the weather, stock market fluctuations, parenting, etc., but it is not necessary.

Other Language Functions That You Should Consider

Obviously, there were many other linguists who were exploring the language and its functions. For example, Roman Jakobson (1896-1982) has developed his own list, providing a couple of other functions, for example:

As you can see, when Leech has the one expressive function to share emotions, Jakobson divides it into two separate functions: the poetic one and the emotive one.

There are also some functions developed by Michael Halliday (1925-2018). He had been exploring child language development and distinguished such functions as instrumental, regulatory, interactional, and personal to satisfy the physical, emotional, and social needs of children. And such functions like heuristic, imaginative, and representational he described as the use of language with a primary goal to come to terms with the child's environment.

Studying linguistics at college, you'll learn different language functions that are used in verbal communication, written communication, and other forms. It is necessary to have an overall understanding of linguistic research but to take into account the epoch, society, background of different linguists that formed their views.

Need help to understand language functions better? You can rely on Studybay! Our experts provide online tutoring and writing services for students.