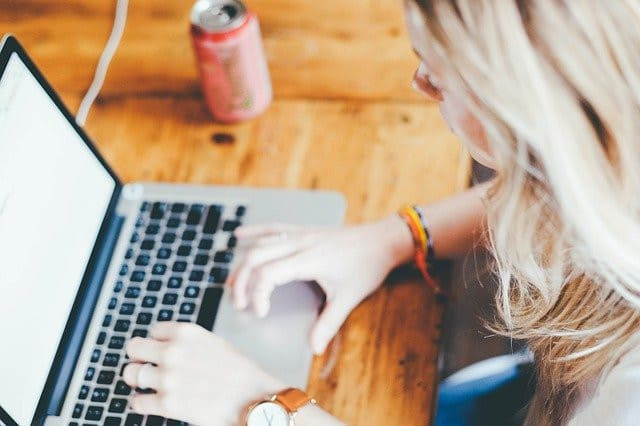 The Merriam-Webster dictionary gives the following definition of courage: it is mental or moral strength to venture, persevere, and withstand danger, fear, or difficulty. As if a fairly clear explanation, however, for many people this concept has different manifestations. Courage, bravery, boldness are synonymous words. They are associated with manifestations of human nature in any emergency situation, and sometimes in everyday life. That is why this topic is quite common for essays in high schools.

Our article will give you all the answers to the question of "How to write my essay on courage?"

Courage Essay Example for You

Courage is a very important human trait. Some people think that brave people are exclusively soldiers, rescuers, firefighters and do not consider themselves as such. But I do not agree with this opinion, I believe that everyone can be courageous.

Courage, in my opinion, is a characteristic of a person that complements his boldness. Courageous people are not afraid of responsibility, do not shy away from actions, they have a sense of duty and will always come to the rescue. It may sound a little exaggerated and festive, but in everyday life, courage can be manifested in different ways.

You can often see students at school, having received bad grades, tearing pages from the diary, trying to hide this fact. But there are other students: they go home, show their parents the diary and are responsible for their grades. I can call these children courageous, because even such an act requires moral courage.

How to become courageous? You need to believe in yourself, look around and ask yourself the question "What can I do?". Maybe someone needs help? You do not have to go far - you can help your mother, grandmother. You can reach out to them for help on the first request, without referring to school workload or headaches. Furthermore, you can protect the weaker when the opportunity arises. You can confess to bad deeds and endure punishment. Courage comes from within and it begins with boldness.

As people grow older, each of their characteristics becomes stronger. Love - in relation to their own children, courage - in more important courageous act for society. One of the best examples of courage is Nelson Mandela. Mandela began his adult life as an underground resistance leader, grew up as a political prisoner, and became a symbol of his country's transition to a multinational and multiracial democracy when he became its president. He is a great example of a man with incredible moral strength. In addition to political victories, he committed other acts worthy of respect. After the death of his eldest son from AIDS, he struggled with the spread of the disease. Thus, he once again showed courage when he spoke publicly about this loss at a time when the topic of AIDS was almost taboo. Mandela died as a great man - in the eyes of many as great as his hero Gandhi, as a man who changed the country, using not the force of arms, but a moral example.

Courageous are the teachers who spend their nights checking our notebooks and putting all their best into us, courageous are the pilots of the planes that take to the skies every day. Doctors, saving people's lives every day, also show courage, because the decision to take this path already requires determination and courage. Salesmen, janitors, educators, police officers - all people in life at least once find themselves in a situation where they have to show courage.

Everyone is courageous in their own way, someone does their daily work without thinking about the fact that in someone's eyes he appears as a hero and a daredevil. You just have to look around and think about the surrounding people, and then you can be surprised: how different everyone is! How many brave and courageous people there are in the world!

The Best Tips for Writing a Courage Essay

The following tips guide students in the right direction when working on a courage essay.

Essay on Courage: Historical Figures as the Best Example

Many plots of classical literature are devoted to brave people. It is literature that allows us not to forget about the great feats, many of which are based on real events. Even more examples of brave people exist in real life. Next, we will talk about people of great courage in history and literature, that you can use as an example in your essay.