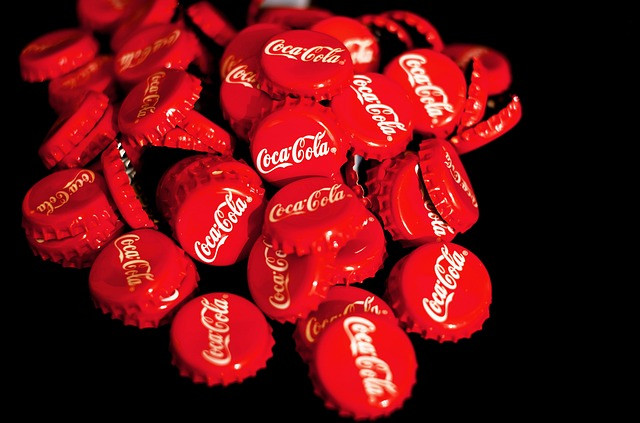 Since its inception, Coca-Cola has striven to act honestly and conscientiously, instilling in every employee the ethical standards that have been traditional in the company's operations on a global scale. What ethical norms does Coca-Cola adhere to, what problems did it face, and how did it overcome difficulties - read in our article.

Throughout the history of the company, the most important policy principles have been to conduct business with honesty in good faith in accordance with moral, ethical, and legal norms. To support this long-term policy, the company's management has adopted the Code of Business Conduct and Code of Ethics, which applies to all employees in its local and overseas subsidiaries and operations. It is listed on coca-colacompany.com and prescribes many rules governing the improvement of a culture of ethics of managers and their compliance with the requirements for appropriate behavior. And in the decision-making process, the company was guided by ethical standards.

Like most global companies, Coca-Cola has its own Compliance Office. For example, a Coca-Cola Bottlers Japan Holding Group has set up an Ethics & Compliance Hotline that can be contacted directly by phone or e-mail.

As for the company's values, they can be divided into several points:

The company's activities are based on a few very simple ideas. It guarantees:

The main goals of the Coca-Cola company can be described in several points. Each of them plays a significant role in the company's productivity and large-scale development. This is what ensures a great future for the brand:

What are the results of compliance with the Code? Obviously, Coca-Cola has clearly demonstrated what power can be achieved if not only to produce quality products but also to act in accordance with ethical and moral norms. For over 100 years, the company has been successfully implementing new techniques ahead of its time.

Despite the strict rules set out in the Company's Code, conflicts and problems have often arisen throughout its history. In recent decades, it has experienced significant problems with the company's reputation and ethical crises. This has even led to a loss of faith in the company by some investors. For example, due to the fact that Coca-Cola did not find an opportunity to overcome its difficulties, back in 2006, one of the investors and board member Warren Buffett resigned.

Since the 90s of the last century, the company has been accused on many counts. Includes:

Among other problems of the company - accusations of improper business practice, lack of competitiveness, excessive depletion of natural resources, racial discrimination, environmental issues. Each of these issues can be a separate topic for an essay on economics.

Coca-Cola, Fanta, Sprite, Diet Coke - the names of these drinks are known around the world. Coca-Cola beverage company, their manufacturer, is the most powerful soft drink company. But the formation of the company and its ethical principles did not happen immediately. This was preceded by many historical events.

In 1886, a pharmacist from Atlanta created a new type of soda and changed the world forever. In May, Coca-Cola will celebrate its 135th birthday. What can be said for sure is that the company has always understood its social responsibility and tried to solve its problems. In addition, Coca-Cola follows anti-corruption and anti-bribery laws, improving the business ethics of the company. To reduce emissions and increase energy efficiency, Coca-Cola has signed a United Nations Global Compact called "Caring for Climate: The Business Leadership Platform."

The history of brand development can be a good topic for a college assignment. If you are interested in this topic, but you have difficulties with it, it's better to use the Do my assignment writing service.