Everything You Need to Know About the Boltzmann Constant 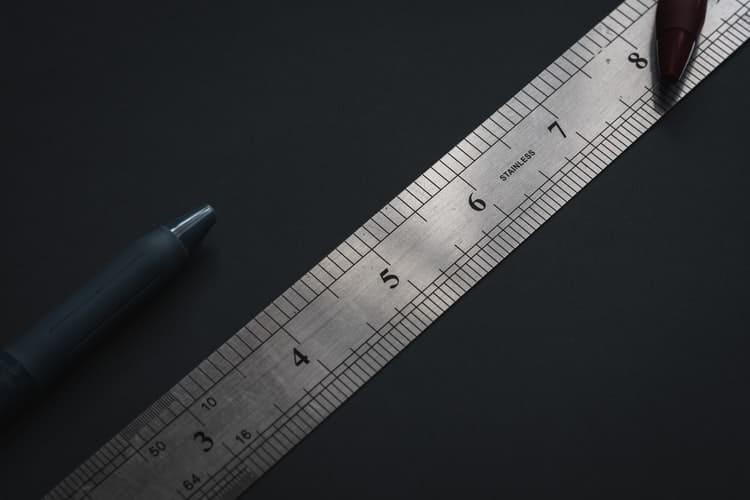 There are many equations, formulas, and fundamental constants used in different aspects of life and various professions. One of them is Boltzmann's constant.

What Is the Boltzmann Constant?

The Boltzmann constant, constant k or kB, is a proportionality factor named after the Austrian physicist Ludwig Boltzmann. He was considered the father of Modern Atomic Theory and also a statistical mechanics pioneer.

One of the most important fundamental constants, this factor relates to temperature T and energy and is widely utilized in thermodynamics.

Imagine a box filled with steam. Boltzmann argued that any container has kinetic energy from the molecules inside it. He explained that these molecules go around and are absorbed by something placed inside the container, for example, your hand.

The determination of the Boltzmann constant helps in defining smaller values, measuring the number of molecules instead of moles.

N = Total number of molecules in the gas

Another popular choice in the determination of the Boltzmann constant is using Johnson Noise Thermometry (JNT). The dielectric constant gas thermometry is a method that measures the responses of gas to an electric field change. JNT uses the information that the speed of sound in a gas is dependent on the temperature of it.

What's the exact numerical value of the Boltzmann Constant?

Different departments did experiments to measure the exact numerical value of the constant. Some of them are as follows:

Based on the National Institute of Standards and Technology (NIST) and Committee on Data for Science and Technology (CODATA)'s data, the value of kB in the revised International System of Units, SI unit is 1.380649 x 10^-23 J/K^-1.

Other Constants That Relate to the Boltzmann Constant

Here are some other important constants to know alongside the Boltzmann constant:

The Boltzmann constant also occurs in the law of black body radiation of Planck and Boltzmann’s entropy formula. It’s currently one of the seven defining constants with precise definitions and forms the seven SI base units through different combinations.

Stefan and Boltzmann also had a constant and a law: according to CODATA, all radiant heat power from a surface is proportional to the fourth power of its absolute temperature and has a value of 5.670374419 × 10−8 watt per meter ^2 per K^4.

What Is the Use of the Determination of the Boltzmann Constant?

There are many values of the Boltzmann’s constant for different measurements, which are used in various physics’ disciplines. Some of these disciplines include:

More detailed explanations, redefinitions, and analyses of these applications can be found in online websites like NIST, Wikipedia, and online books with DOI such as Metrologia. The latter has a wide array of articles about the topic.

Here are some formulas you will definitely need when dealing with this topic:

Equipartition of Energy of an Atom

At an absolute temperature, T, the average thermal energy possessed by a microscopic degree of freedom in a thermodynamic system is:  12kT.

This formula, also known as the kinetic theory of gases, is derived from combinations of equations that consider all the properties, velocities, motions, and degrees of freedom of a number of molecules and the ideal gas law equation. The equation also gives a value of  2.07 x10-21J at room temperature and is believed to hold exactly for homogenous ideal gases based on classical statistical mechanics.

The Boltzmann constant has a major role in today’s discoveries and innovations. It is directly connected to absolute temperature and average kinetic energy. It has a popular value of 1.3806452 x 10−23 with units of Joule per Kelvin as stated in the International System of Units. However, although it’s related to many other equations like the Stefan-Boltzmann constant, there are various methods for the determination of the Boltzmann constant. The most important part is its great use in the study of thermodynamics.

Feel any difficulties in understanding Boltzmann Constant? Our experts can help you. Studybay provides online tutoring and writing services for students.