The Lovely Bones Book vs. Movie 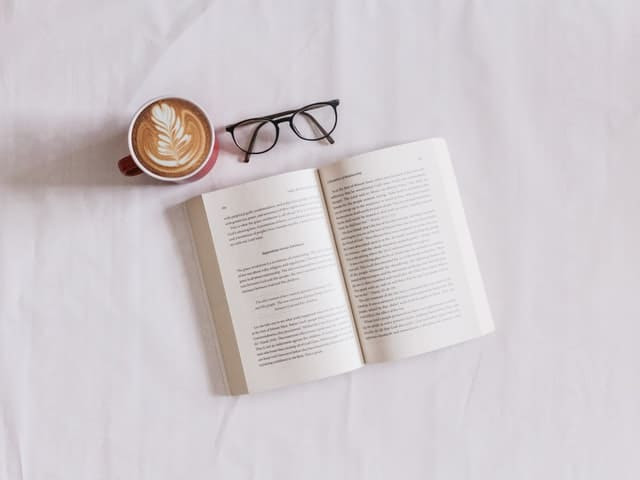 While there is a strong belief that books are always better than films or TV series, there are many examples of successful adaptation like Forrest Gump, the Lord of the Rings, Little Women, Schindler's List, etc. Studying arts at college, you surely have to compare some of them with original books. And when it comes to the bestseller The Lovely Bones, there is no single opinion on this film adaptation. There are people who have never heard about Alice Sebold (the book's author), but they heard about Peter Jackson (the film director from New Zealand), and his authority leaves no doubt.

When you're working on your homework assignments, you may face the issue to find similarities or differences between this book and movie. Let us show you what aspects you have to take into account.

So, you need to analyze a book and a movie to compare them. Where to start? The plot is the first thing that you need to notice since it is the core of any story.

The Lovely Bones (both book and movie) tells about the Salmon family that lives in the suburbs of Philadelphia in the 1970-s. The family is pretty typical as it consists of a husband, wife, and their three children. Unfortunately, the tragedy occurred within them when Susie Salmon, a young girl, was found in a cornfield murdered. Writing your essay, you have to add some details about the plot so that the reader can delve deeper even if one knows nothing about the current story.

The book describes the path that Susie goes to deal with death. Susie watches her family and helps it to find George Harvey, who was a serial killer responsible for the deaths of many teenage girls. Actually, it is not necessary to provide spoilers if you want to keep the intrigue. Define your strategy from the very beginning and follow it, so that you don't confuse your readers.

The book and movie start with the same phrase: "I am Salmon, like the fish, first name Susie". However, the storyline in the movie and the story plot in the original piece have become completely different. For example, the first chapter of the book tells about the actual process and reveals the crisis of death. This first chapter covers 45-50 minutes of the film, which is almost half of the whole movie. As you may understand, it is a significant difference between these stories, and you should make an emphasis on it.

Pay attention to the fact that writing the compare-and-contrast essay, you have to read and watch both pieces at least several times. Sometimes it is better to ask for help with a custom paper since the professional author can save your time and effort.

Once you have finished with a comparison of the plot, it is necessary to write several paragraphs about the main characters.

Susie Salmon, the 14-year-old girl, played by Saoirse Ronan, is portrayed incredibly. The actress managed to capture Susie's tone and innocence. Susan Sarandon, who was the Grandmother can be called the best casting to the book even though physically she doesn't look like the grandma Lynn in Alice Sebold's book. You can analyze this difference and share your opinion. Is it ok? Or would you prefer that actors match their book characters absolutely? Why?

The movie describes the main characters very superficially. For example, it doesn't focus on the issues that Abigail Salmon (Rachel Weisz) faces. She plays the role of perfect wife and mother, but this role is needed to mask other desires. After Susie's death, she abandoned her family after adultery and went to California. It takes her 8 years to come back and to realize that she loves Jack Salmon (Mark Wahlberg).

Len Fenerman (Michael Imperioli) is the recent widower and detective who was in charge of Susie's murder. The novel shows him as a part of the love triangle because he was the cause of Abigail's adultery.

Writing about characters, you should mention your personal attitude as well. For example, what do you think about Abigail's behavior? Do you understand her? If you feel you need to write about motivation, it is better to read a book because good writers always get into the heads of their characters. Directors are more focused on the feelings and impressions of viewers, and they just show, don't explain.

Main Differences Between Book and Movie

First of all, the adaptation of the movie doesn't detail to viewers the feelings that Susie's father, mother, and siblings go through chapter after chapter. For example, Sebold's novel tells about the destruction of the family, the extended leave of Susie's mother, the sleepless nights of her younger sister Lindsey, etc. When it comes to movies, there is absolutely no depicting of the murder and its horrific nature. It rather looks like director Peter Jackson and his team of screenwriters took the first chapter and then just skipped to the last one.

Speaking about dissimilarities, it is worth mentioning that the film had better described the place where Susie appeared after her death. It was something like the in-between where the teenage girl met Franny and Holly, who helped her to navigate. The book was primarily focused on the real world, and it didn't show Susie's journey. Peter Jackson created it very visually, which makes the movie spectacular. Your focus may depend on your discipline and major. For example, if you're a future film critic, write more about the director's features and the ways he uses to share his messages.

At the same time, you have to mention that Jackson loses a lot of really important events. For example, if you don't read the book, you can't understand the psychological state of mind that Mr. Harvey had. In the novel, his way of thinking is described at length. Find quotes from the book that will illustrate your point of view.

What Is Better: the Lovely Bones Book or Movie?

Wrapping up, it is impossible to say that the movie itself is bad. It has an amazing filmmaker as well as a great team of actors. You can offer your readers to watch it on Blu-Ray, and they will definitely enjoy the amazing picture and the breathtaking story.

However, if you want them to delve deeper and understand the inner motivation of all characters, the book would be a better choice.

Don't worry if you miss some details in your essay since you can ask for essay editing services and get expert help. Sometimes you just want to focus on reading or watching without analyzing every single piece of the plot.