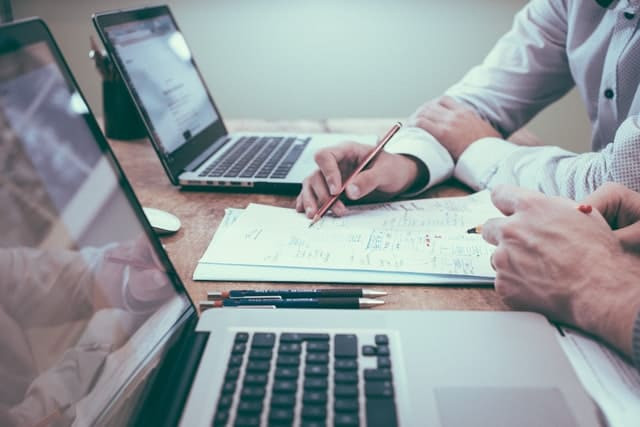 In the modern world, mathematics is used everywhere, even despite technological progress. That is why educational institutions are so insistently forcing students to study this science. High school students experience the most difficulties because they have to build graphing, find a degree of the numerator or a degree of the denominator, and many other complex tasks. Today we want to pay attention to the rules of horizontal asymptote - with these leading terms, students have the most questions.

Asymptote - What Mathematical Concept Is It?

If you first plot the asymptotes of the curve, then in many cases, the construction of the graph of the function is more straightforward. The fate of the asymptote is full of tragedy. Imagine what it is like all your life to move in a straight line towards the cherished goal, to come as close to it as possible, but never reach it. So it is with the asymptote: it constantly seeks to reach the curve graph of a function, approaches it at the minimum possible distance, but never touches it.

Scientific definition: Asymptotes are straight lines of unlimited length that approach the function you created as close as possible but do not touch it. At the same time, the variable tends to plus infinity or negative infinity. There are such varieties of asymptotes: vertical, oblique, and horizontal.

The vertical asymptote, which we described above, is always parallel to the coordinate axes. Therefore, to construct it, we only need a certain number - a point on the x-axis or ordinates through which the asymptote passes. For the slant asymptote, more is required—the angular leading coefficient k, which shows the slope of the line. The x-intercept shows how much the line is above or below the origin.

The first thing to know about the horizontal asymptotes is that they are parallel to the Ox axis. If we have a function like this:

Finding the asymptotes of the graph of a function is based on the following rules:

How to Find Horizontal Asymptotes?

To find the horizontal asymptote of the function f (x), you necessary to find y0. You can get the value of y0 by calculating the limits:

If the value of at least one limit is equal to a finite number y0, then y = y0 is the horizontal asymptote of the function f (x).

Are you having a hard time understanding geometry and formulas? Our paper writing service will help you understand the calculation of degrees of the numerator, degrees of the polynomials, construction of rational expressions for any horizontal asymptote.

Example How to Find Horizontal Asymptotes

There are many geometric assignments associated with finding horizontal asymptote y and x values. We will consider one of these tasks and show the solution algorithm.

Task: Find all the asymptotes of the graph of a function:

Based on the task, we get the following calculations:

As you can see, we can no longer find two other one-sided limits. The straight lines x = -1 and x = 1 are the vertical asymptotes of the function's graph. Let's calculate:

Answer: the graph has two vertical asymptotes x = ± 1 and one horizontal asymptote y = 2. 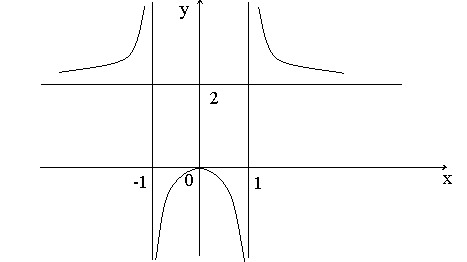 Glossary of Terms You Need When Finding a Horizontal Asymptote

For you to better understand how to solve tasks with the calculation of horizontal asymptote, you need to learn the meanings of such words: