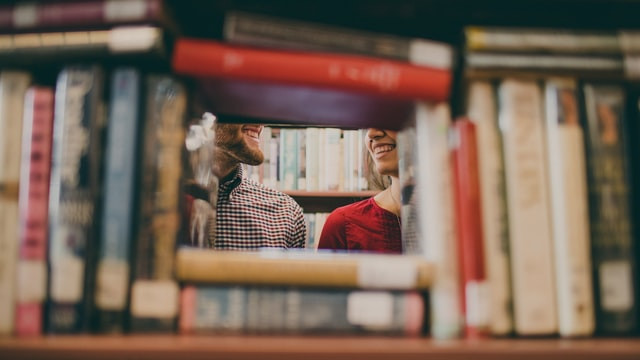 The study of languages and their evolution is always a fascinating experience, especially when it comes to two or more languages coming together. This is the closest thing the linguistics world has to magic - the melding of different languages to become a new entity. The birth of a new language!

There are two different types of these languages: pidgins and creole languages. In this article, we will be taking a look at how they come to be and what sets them apart.

How Do Pidgins and Creoles Appear?

Pidgins appear as a sort of a bridge for people of two cultures to communicate with each other. The grammar structure of this common language is very barebones, making it easy for all sides to pick it up without much issue. It is basically a bridge for communication.

Pidginization gives way to creolization when this language goes from being a second language to gaining native speakers - usually second-generation residents. That is what sets the two apart. Creole languages become native, and the grammar becomes more robust and formalized.

It should not come as a surprise that pidgins and creole languages most often show up in places with a history of colonialism and slavery, as there was often mass migration involved. The meeting of disparate cultures often necessitated some form of language contact to communicate questions and receive answers.

Over time the vocabularies of these languages merge to become something of a mishmash that all groups involved can comfortably understand. Think of Esperanto, for example. Though not a true pidgin, it is a language that most Europeans can understand because it shares vocabulary and syntax with a lot of languages. This places it squarely in McWhorter's classification of "simple languages", much like many creole languages.

As we said before, the syntax of pidgins is more unstable and loose. This is to be expected as it is a mixture of different languages. The best example we have of pidgins turning into creoles and becoming a lingua franca is the Hawaiian Creole, which is a mixture of English, Spanish, Chinese, Hawaiian, and a bunch of other languages.

The lexicon of pidgins is straightforward, and this leads to easy relexification and creolization. Haitian creole took words from French and West African languages and turned them into a new, native language for the residents of the Caribbean.

However, the situation is more complex than a general evolution over time. Yes, creole languages have a more sophisticated grammar and syntax, but not all pidgins complete their life cycle into becoming a creole before becoming the first language. An extended pidgin like Tok Pisin, which is spoken throughout Papua New Guinea, stands a good chance of gaining native speakers over time.

Linguists agree that language change and language nativization involves linguistic features from a socially dominant superstrate language and those of substrate languages. The lexicon of the pidgin and the subsequent creole depends on the superstrate language. For example, Cape Verdean creole, which is spoken in the Atlantic isles of Cape Verde, has Portuguese as the major lexifier.

The former colonies of European powers, in particular, have a lot of pidgin and creole languages among their ranks. Pidgin English is a very widespread phenomenon, along with French, Dutch, and Portuguese pidgins.

There are many interesting factors that make the phonology of pidgin and creole languages interesting, and in this section, we will take a look at them.

To find out more, you can always refer to the journal of pidgin and creole languages by John Benjamins or take creole studies yourself. Following the works of Mufwene, McWhorter, Muysken, Holm, and other greats in the speech community will also help you gain a better and deeper understanding of the morphology of pidgins and creoles. Cambridge University Press has a selection of their books available - you can look up both ISBN and DOI numbers for them.

As we saw, pidgins and creoles play a very important part in sociolinguistics. They allow for language contact between social groups with no commonality in culture or geography and lead to new national and cultural identities. It unifies different groups like nothing else and contributes to the cultural and social tapestry of a region like Haiti, for example. There was no reason for French and West African languages to come together - except for the purposes of business. Now, it is a thriving, vibrant language in its own right.

Pidgin and creole languages, though they might not transplant English as a universalist language, they do take on that role in the region in which they are born. They give new identities to the people speaking them and engender ideas of common belonging. Thus, while it is exciting enough to witness the birth and evolution of new languages, pidgin and creole languages will always mean a whole lot more both to those who speak them and to those who study them.

Feel that you need help with your studies? Our experts can help you with: