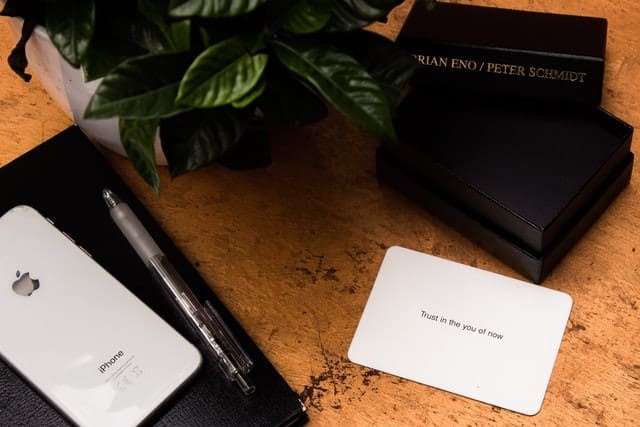 In this section, we will look at a comparison between the book and the movie of Beowulf and further explain writing tips you could use to do your essay. While this guide shows you how to work on your own, you can acquire our expert services for a custom paper as well to save you time and for a sure A+ on your assignment.

Comparative Essay About the Beowulf Book and the Movie

Beowulf, in the story and in name, is a tale about greatness, bravery, and fearlessness, perhaps even to the point of arrogance and narcissism. From the portrayal of Beowulf in both the book and movie itself, you can see the causes for either glory or disdain, depending on how it is looked at.

In both the Anglo-Saxon poem Beowulf and the movie directed by Robert Zemeckis, Beowulf is the hero of the epic poem. As per both versions, Grendel's arm is taken merely with Beowulf's bare hands due to Grendel attacking the Heorot mead-hall, while his mother later comes back for revenge. She is even described as an "avenger" in the book. Due to this, Beowulf brings 14 men to assist in slaying Grendel, to which he succeeds by cutting off his head and bringing it back.

The end of the Beowulf movie also has a similar ending wherein both platforms end up with Beowulf killing the dragon but also ends up dying in the process and is renowned for being the hero in this tale.

Apart from this, though, there are a number of things, especially characteristics of the main characters, that differ between the original poem and the Hollywood movie.

In the book, Grendel's mother is described as an "aglæc-wif." A common translation from Klaeber indicates that the aforementioned word means "monster woman." She is commonly linked to a mythical English water creature called the "Grindylow," so she is imagined as a monstrous humanoid (much like her son as they are both descendants of Cain that are no longer human) that inhabits bogs, lakes, marshes, ponds, and swamps. However, this becomes a major difference in the movie wherein Grendel's mother is portrayed by the seductive Angelina Jolie.

In the movie, she mesmerizes Beowulf to the point of having an affair. She then later bears a child with whom Beowulf is the father, which turns out to become the dragon that later kills Beowulf in the upcoming years. This does a complete change in perspective in our view of Beowulf, from the hero in the epic poem to a liar who had a hidden agenda by being cahoots with the enemy in an attempt to be king. In fact, Beowulf actually kills Grendel's mother in the books before returning to Geatland. This new take in the movie also gives us a completely different outlook on the character of the mother, not just in looks but in terms of personality.

In addition to this, in the film version, Beowulf is not the only one who has been fooled and cursed by this temptress into having a son. She has also done the same with Hrothgar, the current King of Denmark in the tale. It is to Beowulf that movie Hrothgar confides in privately wherein he states that he hopes Grendel's mother is actually dead and has not done the same. He then admits to Grendel being the son that she bore from their time together. He then proceeds to commit suicide by jumping off a cliff, passing on the curse, and allowing Beowulf to succeed on the throne.

In contrast to the books, there is no association at all between the dragon being Beowulf's son and Hrothgar being Grendel's father. Furthermore, unlike the film version, no affairs of the sort ever occurred or have been insinuated in the book. Moreover, King Hrothgar's death was a lot different, with a more courageous death between the war with the Shylfings and with Beowulf having no choice but to take the throne for the Danes due to Hrothgar's son, Hygelac, also dying.

While every person will have their own preferences on what they enjoy more, it is a sure bet that if you contrast Beowulf's movie to book Beowulf, it will provide a different perspective, motivation and give new-depth compared to its story. Going through both mediums would require the individual to have an open mind and take each art form as a separate piece, and each for what it is.

Writing Advice When Comparing a Book and Movie

Now that you have read our sample comparative essay, let us take a quick look at the factors that were present within the essay and see how you can apply them on your own.

This is very similar to the research process of any essay writing. Although in this case, it would require knowing both of your source material and specific quotes and descriptions that can help back up what you want to write and strengthen the thoughts that you would like to convey or prove in your essay.

Depending on your source material, you may have a lot of similarities and differences to be jotted down in your text. Take all of it into consideration, just letting your mind flow on its own, remembering anything that you might miss.

Choosing a Method of Comparison

Outline how you want to go about writing your text. The alternating method and the block method are two approaches to writing a comparative paper. The alternating approach is used to juxtapose clearly define points between A and B, in this example, the movie and the reading material. This approach is generally favored because it seems to be more integrated and analytical.

However, not all points can be strictly correlated, or perhaps you may like to accumulate more stances regarding one point than the other, or you may be measuring more than the normal two subjects.

The example above is an example of the Block Method as the movie has way more differences than similarities that can be compared. Therefore all the similarities were enlisted first before enumerating the differences later.

Once you have a sure outline of what to write, it is time to get down to writing, starting with the introduction, continuing with the body, and ending with a conclusion.

Using linking words and phrases such as "however," "similarly," "moreover" are a few ways to identify whether you are comparing or contrasting in your text.

One can never be too sure about the number of times proofreading is needed. Just make sure that every time you do, you have stayed away from your text for a while so you can view it with a clear head. This can be difficult given that students have a lot of work to juggle in their hands.

Therefore, it may be preferable to make revisions with essay writing specialists or even have them do your work for you. This may be a tutor, relative, or peer. There are also homework help services that allow you to gain a fresh perspective.